What came first the Chicken or the Tax? To brighten our day Acquarius has decided to run a series of small informative and hopefully mildly amusing articles on financial etymology. To kick us off … how do we get from tax to chickens?

The word possibly most dreaded ever, in history, in future, like ever.  Three little letters that separately are quite innocent but together they are the nuclear bomb of financial ruination or at least perceived ruination. Maybe it’s just me that feels that way? 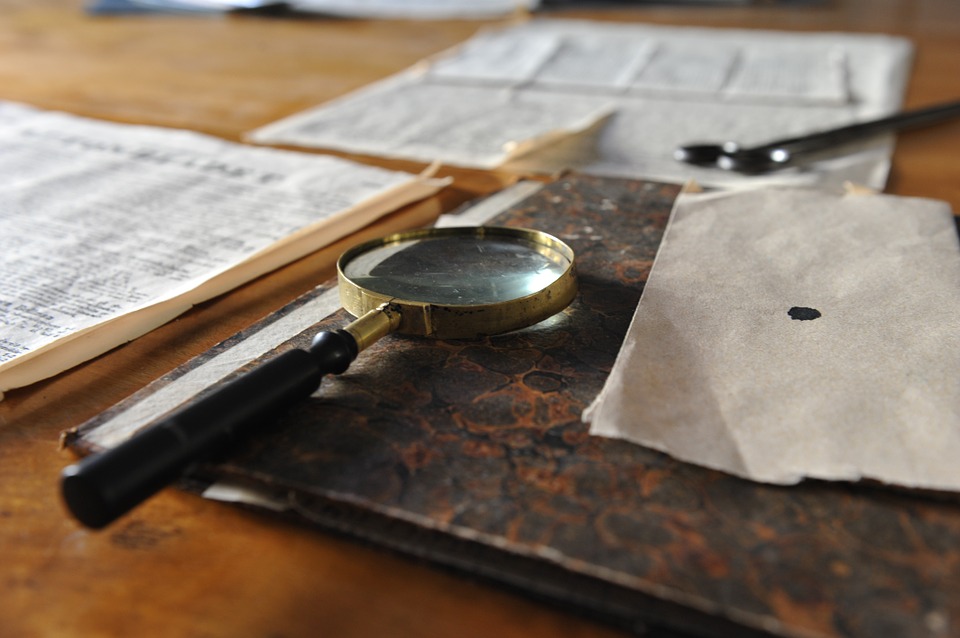 “Tax” as a noun was first seen in the 14th Century. It came from Latin and passed into Old French. Later the 16th century use gave us its meaning as a “burden”. The Old English word “bureden  was about a “load, weight, charge or duty”. You can of course “shoulder a burden” something some taxpayers prefer not to do.

If you don’t fancy shouldering it yourself you can get animals to help or other people in the form of slaves maybe. With a large burden you could fasten two or more together with a “yoke” from the Old English “geoc” which was a “contrivance for fastening a pair of draft animals”. This itself had its beginnings in Old Saxon “juk”, Old Norse “ok” or the Gothic “juk” (yoke) which also figuratively in Old English meant “heavy burden, oppression and servitude”. Thus you could “share the load” or “dump the load” on someone else?

A Middle English spelling of “load” was “lode” in the 16C. Much later this spelling was used differently to mean a “way, a course, something to be followed”. Which led to miners following gold and other such through the rock in order to earn their “livelihood” an alteration from “livelode” (keeping alive) from “lif” (life) and “lad” (lode) meaning way or course. Those Old English miners might have taken pleasure from knowing that while under the yoke digging for their masters’ “gold” from the proto indo european root word “ghel” meaning to shine they were digging for their supper. “Ghel” or “geolu” (yellow) in Old English “geolca”, “geoloca” “yolk,” literally “the yellow part which was the colour of gold. The same yolk not a burden but literally the “yellow part” of an egg.

Yolks paired with the albumen are the starting point of most chickens. The root “cicenu” (young fowl) changed to mean young chicken before meaning any chicken at all as time moved our tongues along. As an adjective it had a sense of being “cowardly” from at least the 14C similar to a “chicken-hearted person”. Neither does chicken doesn’t stop there. We can also pair it up with other words like “chicken-shit” (American for a cowardly person), “chicken -pox” (called maybe for being milder compared to smallpox) and finally “chicken feed” (a paltry sum of money) which is exactly where we want to be when we get our tax demand.