Finance seems pretty straight forward but if you are not careful you could end up struggling with head lice. Our third soiree into etymology begins with Finance.Finance has its roots deep in the 14th century meaning “an end, settlement even a retribution.” The notion of “ending” (by satisfying) which is normally a good thing when the financials are coming back to you is fine although to the greeks their “telos” meaning “end;” related to dues/taxes exacted by the state. Something even now the Greek economy is struggling with.

The French, ever the influence had brought into English: “ransom” (mid-15c.) and “taxation” (late 15c.) which finally brought the sense of “management of money or monetary business” first recorded in English 1770.

Any fee or payment exacted from fin became a “fine” where you would “make your peace” and “settle a matter” in the 13th century.

By the 1520’s a “fine” was recorded as “the sum of money imposed for some offence.” There have always been serial offenders I’d wager and they may even have been fined again. I’d like to think even “refined.”

I’m being somewhat fanciful and loose but it does mean to “make fine” like sugar for example, you can get it unrefined or refined.

Sugar though has a downside especially on the teeth if you have a “sweet tooth” best to stay away from too much. There are other ailments of the teeth; you may grow up with “buck teeth” which is what the French refer to as “english teeth” for some bizarre reason. 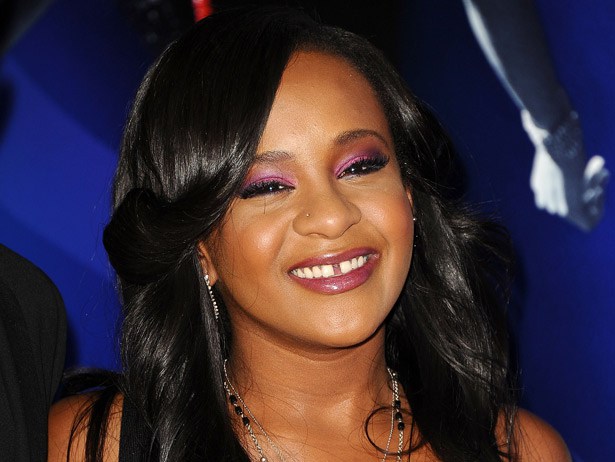 Even more bizarre is the notion that front “gapped teeth” in Chaucers England were considered on a woman, to show lustful tendencies.

Chaucers tale of “the gap-toothed wife of Bath” is that she is a middle-aged woman with insatiable lust. There is no basis clearly in science for this but it has been common folklore since the Middle Ages.

Even in Africa, in Ghana, Namibia and Nigeria, diastemata (gapped teeth) are regarded as being attractive and a sign of fertility, and some people have even had them created through cosmetic dentistry. In France, often the French, they are called “dents du bonheur” (“lucky teeth”). What’s lucky about having teeth that make a whistling sound as you speak I’ll never know.

There is of course a fine set of teeth which many lust after in these days of Facebook and instagram who wants their crooked pegs on show.  With the money to do your teeth your hair could be the next thing you need to sort and a “fine tooth comb” could be just the thing. Though in finance it could be even better because using a fine tooth comb will ensure everything is where you want it. I mean the last thing you want is the nitty nurse finding a few bugs in your financial plans. Mind you if the nitty nurse had a gap in her teeth ?