This recent news article from the Law Society is evidence that sometimes turning to the law can be a dangerous course even if you win. Knowing when to quit is better than going for the throat!

A litigant in a building dispute who claimed £3.7m in damages – only to be awarded just £2,000 at trial – has been hit with a costs bill of at least £500,000. In Beattie Passive Norse Ltd & Anor v Canham Consulting Ltd Mr Justice Fraser made the costs order following a wide-ranging judgment discussing Part 36, refusal to mediate and potential expert witness bias.

The claimant, Beattie, had sought damages for alleged professional negligence against structural engineers Canham Consulting for design failings in respect of foundations for two blocks of housing in Sussex development. The judge said the £2,000 award was not intended to represent nominal damages, but represented the costs of very limited remedial works required by a negligent omission from design drawings. 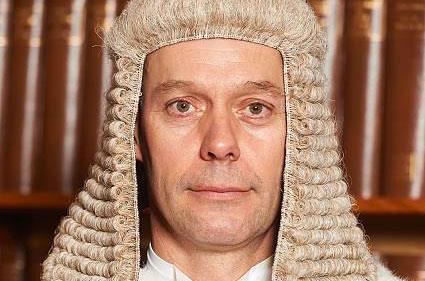 The court heard that Canham made two Part 36 offers, both declined. The first, in December 2020, was to pay £50,000 plus certain costs. A second offer of £110,000 was made a month later. Following the award of damages, the defendant would ordinarily have been entitled to be paid its costs from the Part 36 offer acceptance date. But Canham argued for more, saying the claim had been pursued ignoring a key causation issue, on expert evidence that would be criticised in the substantive judgment and resulted in a ‘derisory’ damages award.

The court heard that the defendant had received a ‘completely factually inaccurate’ answer to a request for information and that the claim from this point on was advanced through a ‘plainly untruthful case’ on a major and central point in the litigation. In the costs hearing, the claimants had sought to argue that Canham’s refusal to engage in mediation during 2020 was unreasonable. This was rejected on the basis that the claimants were advancing and continuing to advance an untruthful case.

Dealing with criticism of the claimant’s expert, the judge said the witness’s approach ‘left much to be desired’, but this conduct did not justify an award of indemnity costs. But the judge sounded a note of caution on experts’ duties generally, noting there was a ‘worrying trend’ which seemed to be developing over the duties to remain independent and not assume the role of an advocate. The judge concluded that it was ‘plainly unreasonable’ for the claimants not to have accepted the first Part 36 offer. But he further ordered that they pay the defendant’s costs going back to the previous information request in March 2020, assessed on an indemnity basis.